From April 22 to May 30, 2021, a bilingual Tsinghua University School History Exhibition will be open on the 1/F of the Information Building! 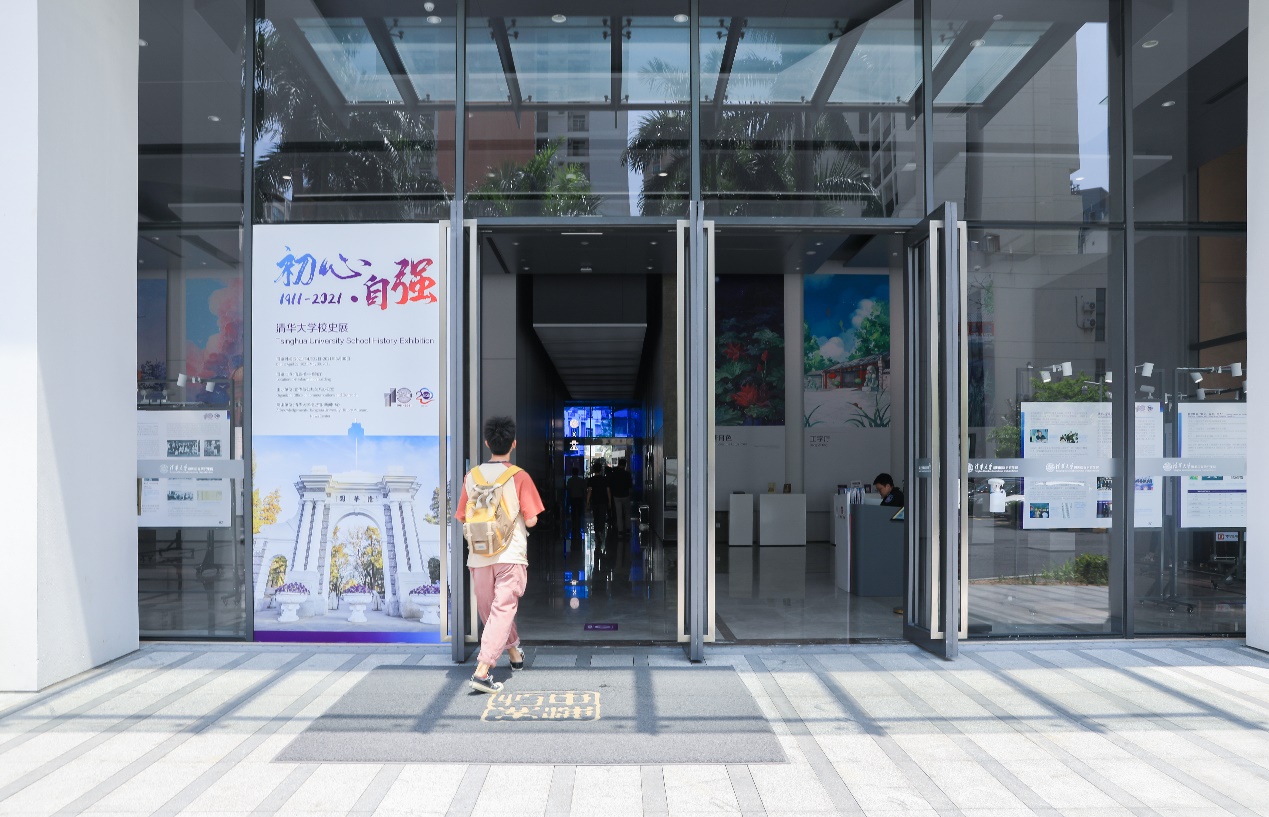 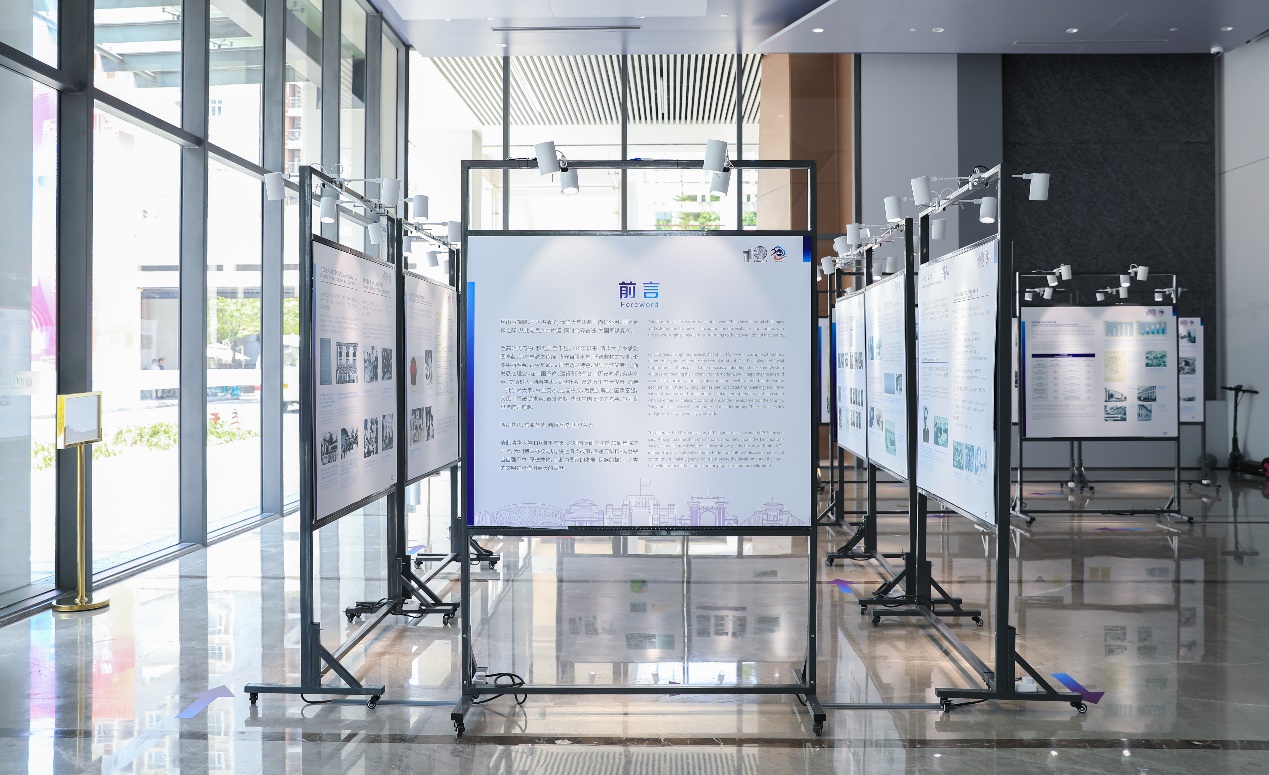 Walk through 110 years of Tsinghua’s history, divided into 9 periods:

A Reinstated National Tsinghua University and Liberation of the Tsinghua Garden

Tsinghua University During the Founding of the PRC

Towards Building a World-Class University

Striving to Lead as a Top University 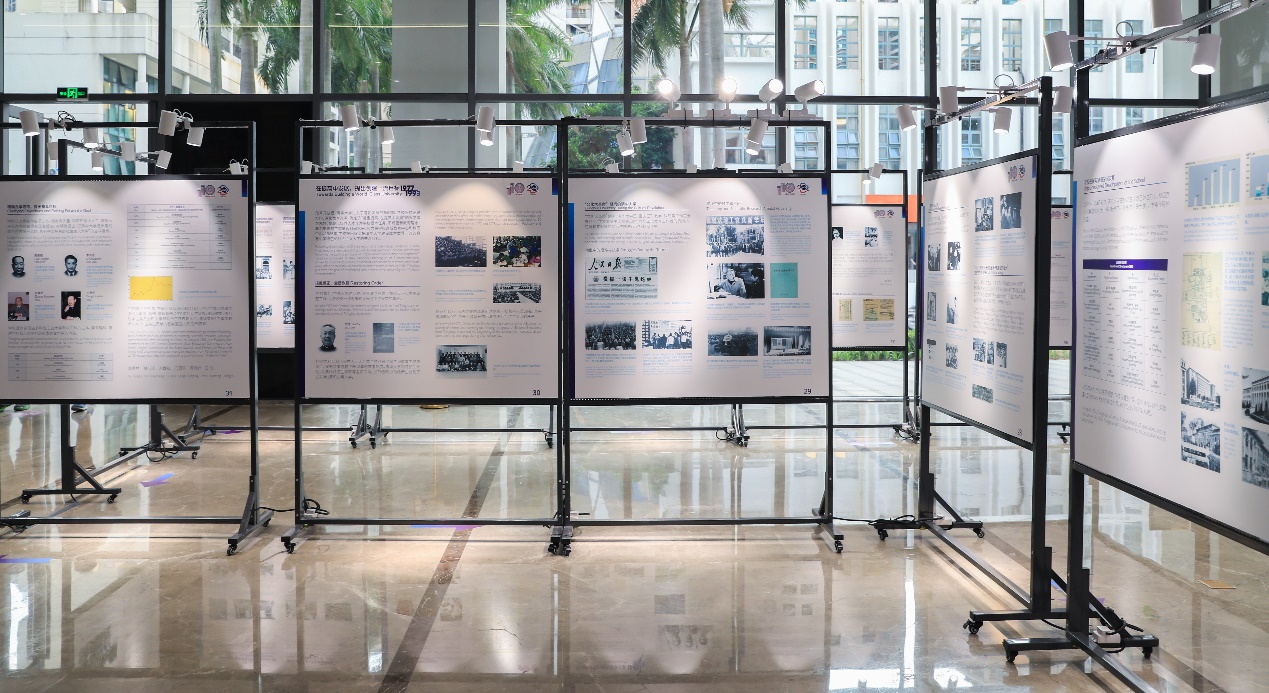 Learn about Tsinghua’s beginnings as a preparatory school for students going abroad to the United States, read about notable leaders who have paved the way for the university’s development, and witness Tsinghua’s commitment to excellence in education and research. 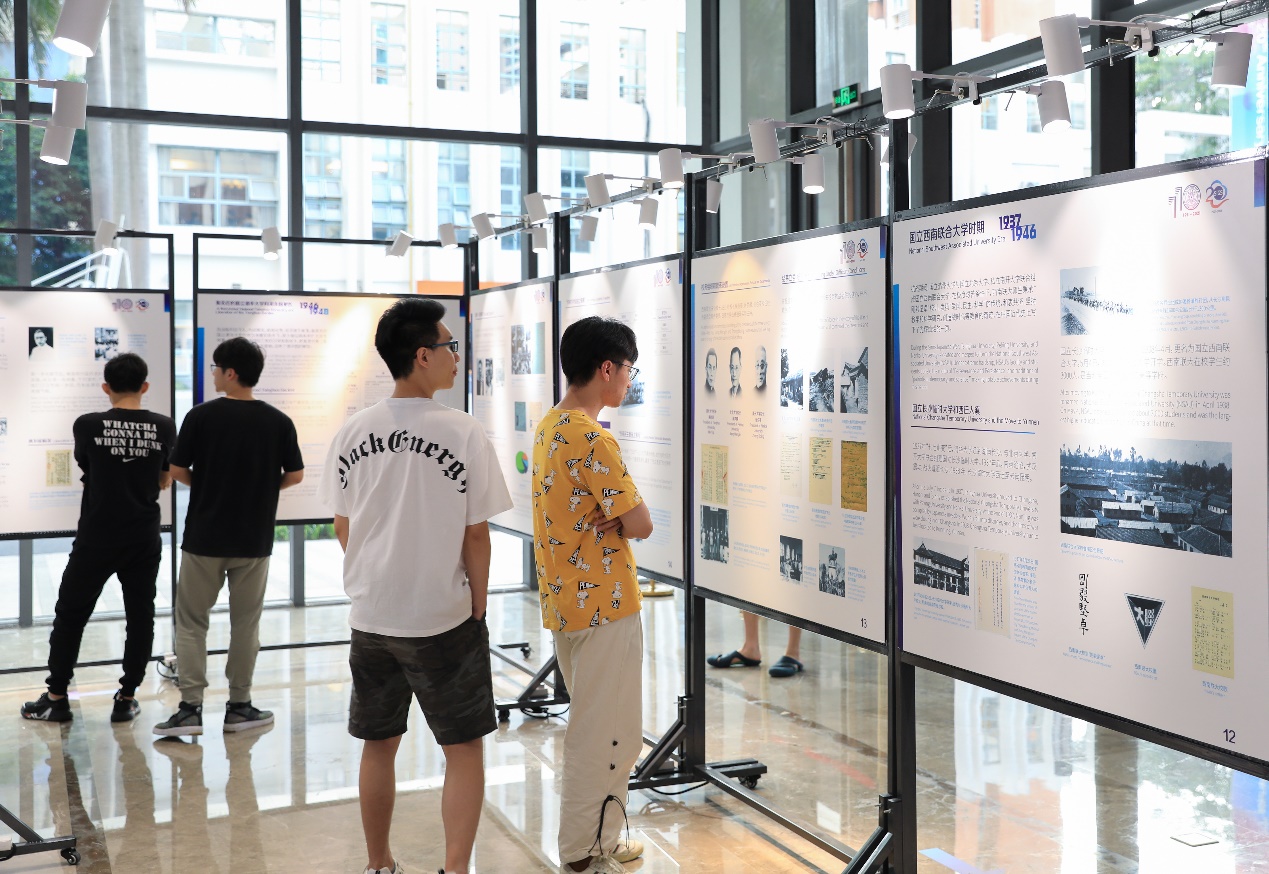 During each period in history, Tsinghua has been practical, truth-seeking, and innovative, adhering to the school motto of “Self-Discipline and Social Commitment.“ Over 110 years, Tsinghua has nurtured outstanding scholars, entrepreneurs, and statesmen who have made significant contributions to the development of the country. 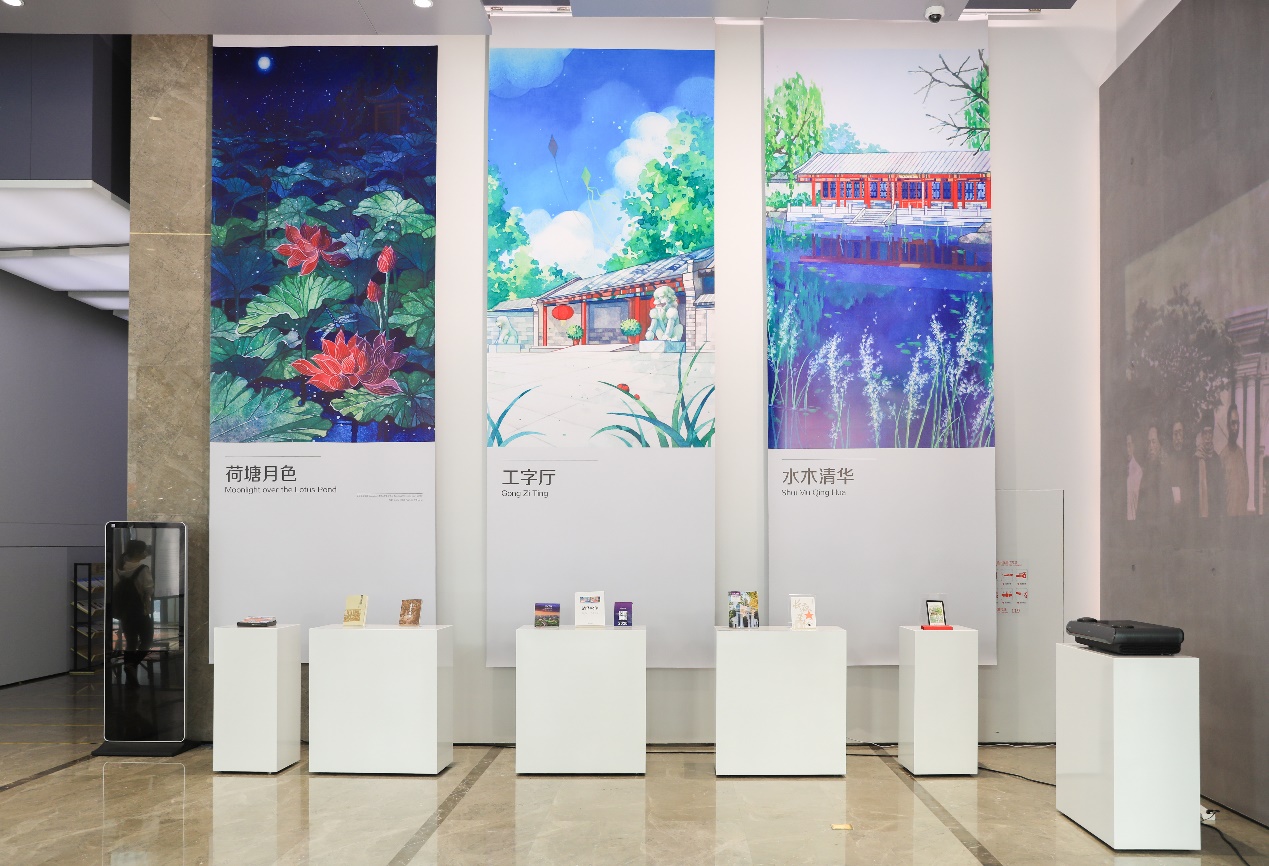 The hanging banners around the exhibition hall feature illustrations of major landmarks at Tsinghua. Landmarks such as the Southeast Gate, Gong Zi Ting, Tsinghua Xuetang and the Auditorium have stood the test of time and serve as collective memories for generations of the Tsinghua community. 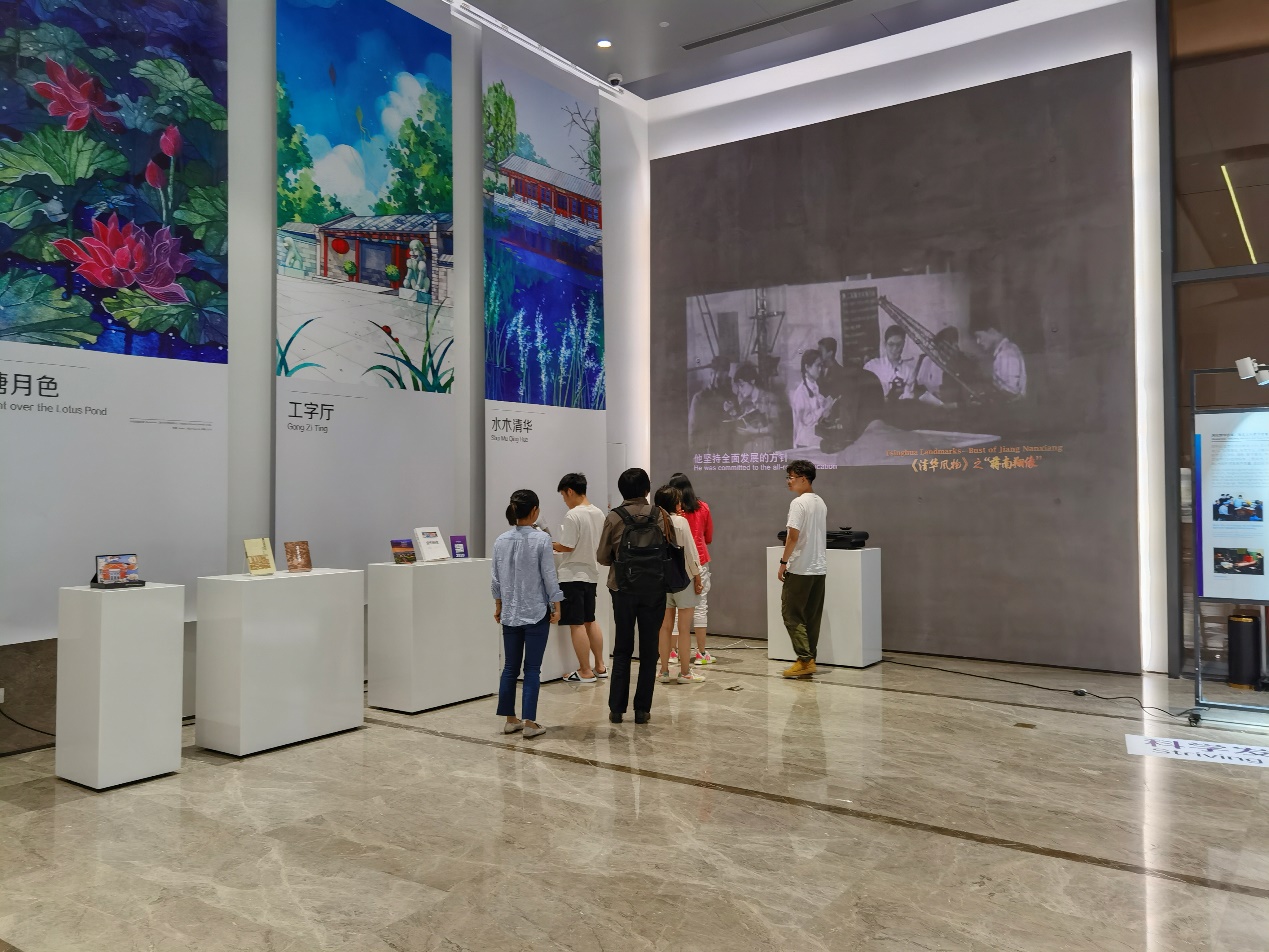 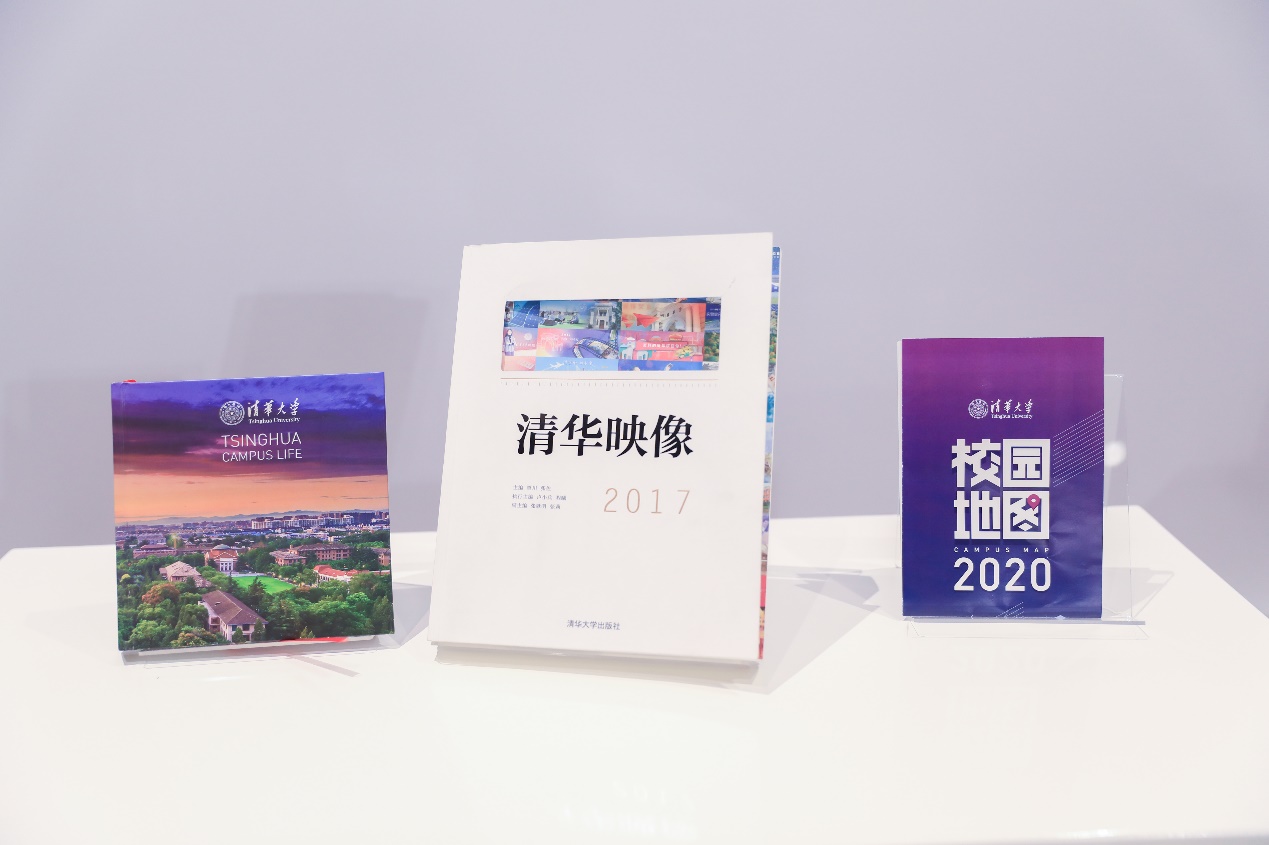 On the right of the exhibition area, flip through a selection of brochures and books, and stay behind for a documentary series on the history, buildings, and people of Tsinghua. 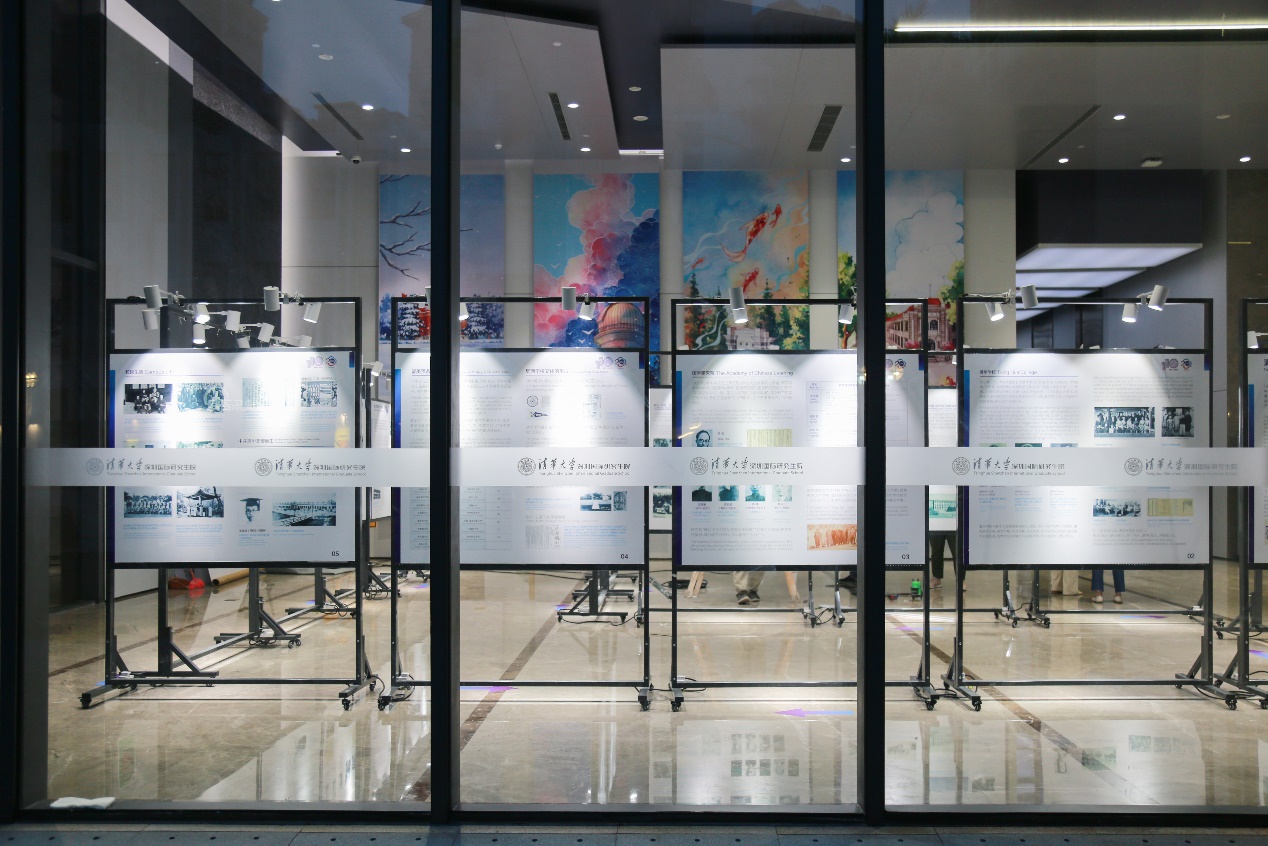 Strive for excellence; Innovate for the future

We hope to see you here!