The Master and Ph.D programs of Electronic Information in Computer Technology has been recruiting students since 2009, with a focus on areas such as Internet technology, media computing, network security and intelligent computing / artificial intelligence. 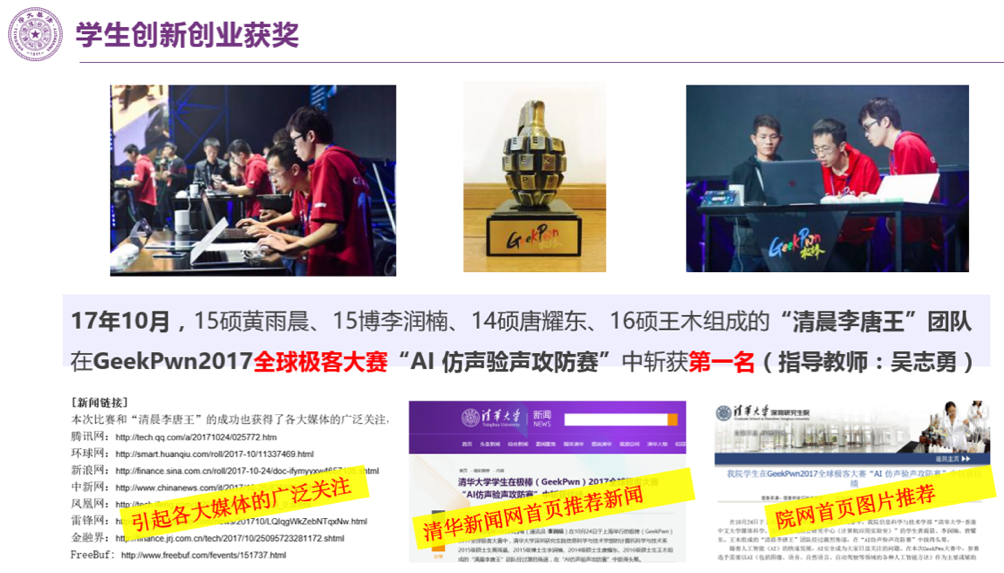